The High Court of Justice of Castile and Leon has ruled this week modifying the sentence of the “Arandina” case that was issued by the Provincial Court of Burgos. The sentences coverted from 38 years in prison to the acquittal of one of them andto 4 and 3 years to the other two respectively.

The court of appeal considers, contrary to the opinion of the court of first instance, that one of the accused is innocent and the other two perpetrators of a crime of sexual abuse instead of assault with qualified mitigating circumstances due to the proximity of age between the victim and the actors.

The reasons for the change in approach are, in the Court’s view, due to the victim’s inconsistency and lack of credibility during the proceeding. The victim contradicts herself because first, in her statement, she attributes the masturbations and felations performed to the blockage caused by fear, but at the same time she previously engaged in conduct in which she exchanged messages of a sexual nature by agreeing to accompany one of the defendants to his home, and she voluntarily maintains a sexual relationship with one of them (this is not denied) immediately after the events that occurred in the living room of the house. She also boasted about the sexual encounter in front of her friends, although not in front of her family.

As the Supreme Court stated, the persistence of the incrimination, verisimilitude and credibility of the victim’s statement are three very important criteria. Given the problem of evidence in this type of crime (it is difficult for there to be more evidence than the victim’s statement), the victim’s statement alone is sufficient to undermine the presumption of innocence of the perpetrator, which is a fundamental right. However, it is required to scrupulously comply with these criteria, which the judges of the High Court of Justice believe have not been met.

Two of them were convicted of abuse because, even if the victim had given her consent, it had no legal relevance, since her age was less than 16, but the sentence was mitigated by the relative proximity of the ages (22 and 21 for the perpetrators and 15 for the victim). 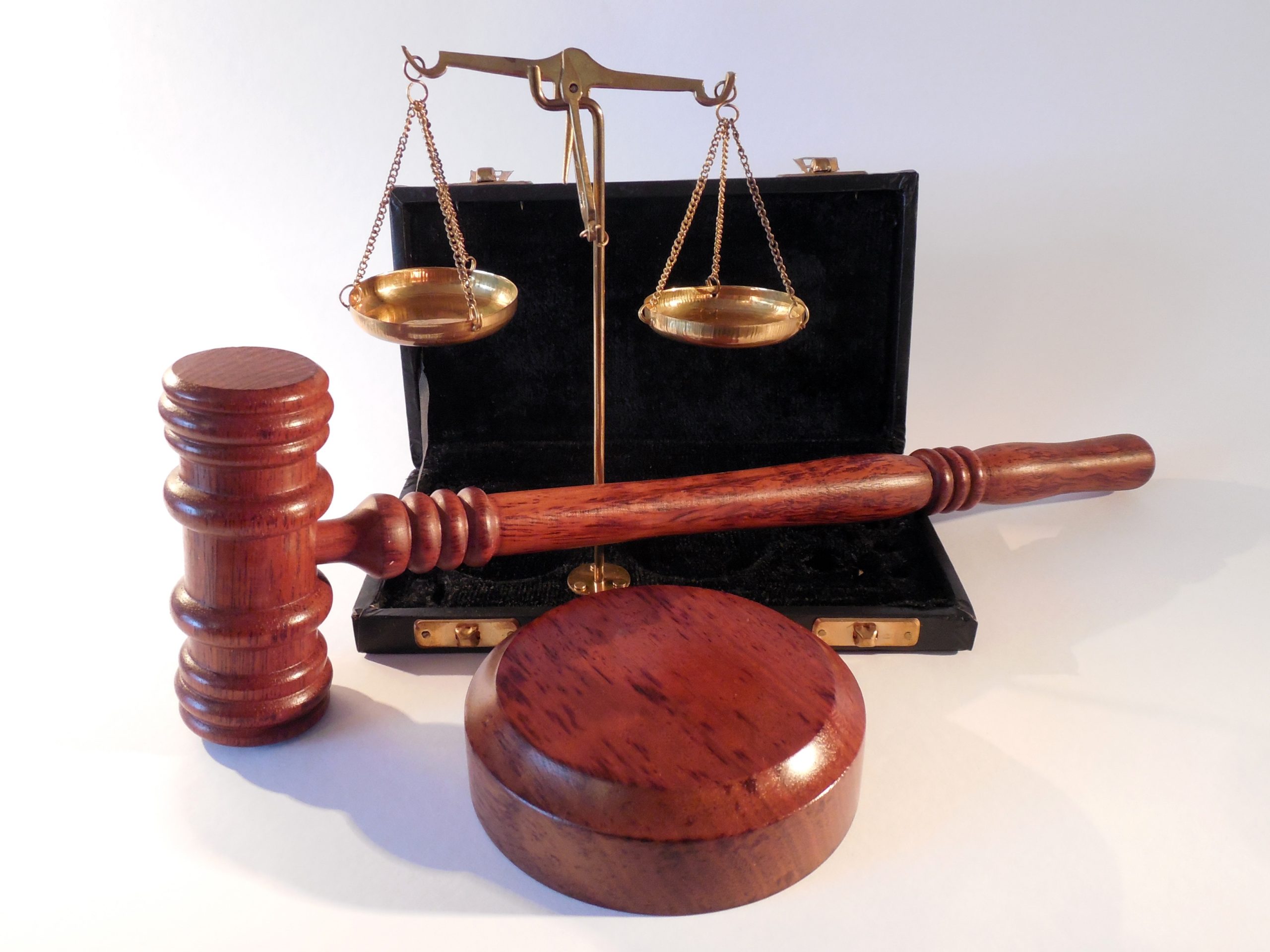 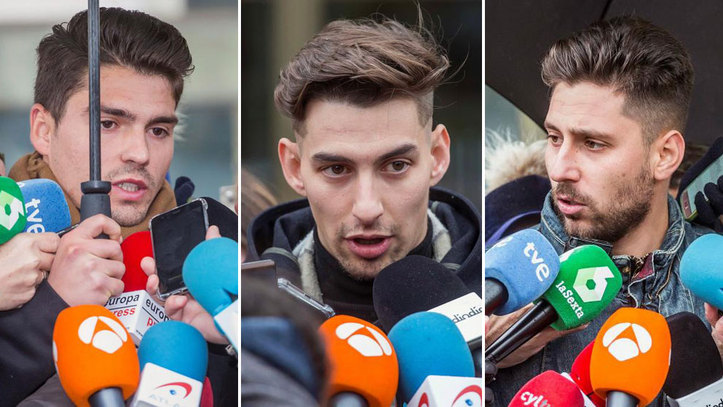