The Court of Contentious Administrative Number 6 of Las Palmas issued on January 29 the first ruling that, in application of the sentence 59/2017 of the plenary of the Constitutional Court, annuls the liquidations of the Tax of the Increase in the Value of the Lands of Urban Nature (IIVTNU) practiced by the City Council of Las Palmas de Gran Canaria against a neighbor of the capital who had inherited 10 properties from her grandmother (acquisition by succession mortis causa).

It is the first sentence that annuls the capital gains practiced by the City Council. The Provincial Court had already issued two similar judgments in reference to other municipalities of the territory – on September 1, in the ordinary procedure 288/16, annulled a surplus value in Antigüa (Fuerteventura) and on January 18 issued another conviction, in process 63/16, against the City Council of Agüimes (Gran Canaria) – but now the process is resolved by a capital gain in the capital. 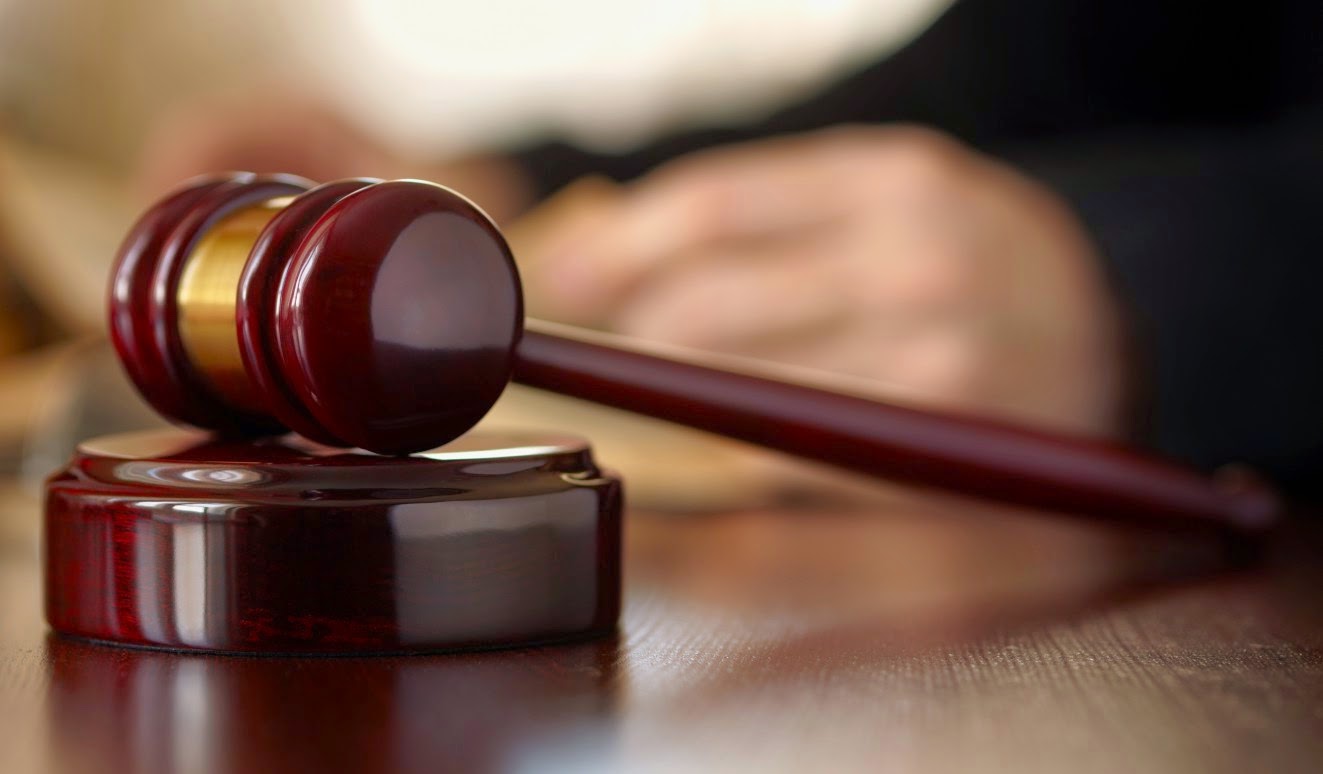 The ruling of the Constitutional Court that declared two articles of the Local Tax Act contrary to the Magna Carta has been the subject of various interpretations in Spanish judicial bodies. In this case, the Court of Las Palmas has opted for the doctrine issued by the High Court of Justice of Madrid: the decision of the Constitutional does not only affect those situations in which it is shown that the succession or sale did not produce wealth. The articles declared unconstitutional have been “expelled” from the legal system and, therefore, it is no longer necessary to prove that there has not really been gain in this period of time, but that all settlements made based on the rule are null, because that has been declared unconstitutional is the Administration’s own ability to perform this assessment based on the Law of Local Taxes. Consequently, the ruling annuls the collection of the capital gains for the 10 properties inherited by the appellant of his grandmother, and condemns the City Council to return the amounts paid (11,344 euros) plus the fractionation interest paid.

The judgment is subject to appeal before the Superior Court of Justice of the Canary Islands, and even if it acquires firmness, its effects cannot be automatically considered extrapolated to similar cases, although it can be understood that similar situations would achieve identical results if the Taxpayers come to Justice.