SLOW JUSTICE IS NOT JUSTICE

But not all European governments take this sentence seriously, this is stated in the latest publication of judicial indicators published by the European Commission, according to which there is up to 700 days difference between the average time for resolving disputes in some countries of the Union.

The most efficient Justice is found in Denmark, where the resolution in first instance of civil, mercantile or administrative cases hardly supposes a delay of 17 days.

The report of the European Commission also leaves two of the three Baltic republics in good shape. Estonia and Lithuania occupy the second and third positions, with a delay of 39 and 50 days, respectively.

Other countries with good judicial efficiency indicators would be Austria, Poland and Hungary, where the average time of resolution in the first instance does not reach two months. 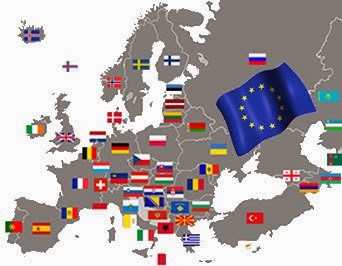 average time to resolve disputes in number of days

And just after this block of countries we come across Spain, where it takes 238 days for civil, mercantile or administrative cases to be sentenced in the first instance.

Therefore, Spain has the consolation to know that we are clearly better off than in other European countries and that something has improved and is that, according to the 2010 report, the deadline for resolving litigation in the first instance was moving in a average of 291 days, compared to the 238 observed in the 2015 study.