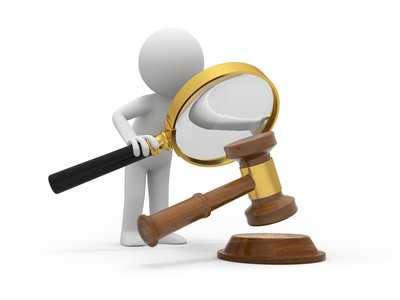 On June 25 of 2015 the Law 12 of the 24 June 2015 was published in the Spanish Official Gazette, regarding the concession of Spanish nationality to the Sephardic Jews originally from Spain.

Before this law, Sephardic Jews were in the same situation as the citizens of the Latin-American republics, Brazilians, Portuguese and Philippines: They needed to reside legally in Spain for 2 years to be able to apply for nationality. Citizens of other countries than those above mentioned – even EU countries – need 10 years of legal residence to be able to request a Spanish passport.

This law created a unique situation for the Sephardic Jews. They are the only ones who can have immediate access to the Spanish nationality by proving the conditions of Sephardic Jews and fulfilling the requisites of the law, without any need of residence and without resigning their previous nationality.

The law is strict in the sense that Sephardic Jews applying for the recognition need to show their condition by means of different certificates enumerated by the law, including:

1) From the President of the Permanent Commission of the Federation of Jewish Committees of Spain;

2) From the President or similar authority of the Jewish Community of his/her place of residence;

3) From the competent Rabbinic Authority.

The Law specifies how these certificates should be drafted and legalized.

In addition to these, the Law also demands other requirements:

The Law also specifies the ways to credit the special link with Spain: study of Spanish history and culture, economic, cultural or beneficial activity in benefit of the Spanish community or institutions, etc.

Those applying will have to undergo examinations such as: basic knowledge of the Spanish language and the Spanish Constitution and the social and economic reality of Spain.

If you need further assistance, please do not hesitate to contact our Immigration Department in regards to this or any other immigration or nationality aspect. We would be pleased to advice you.