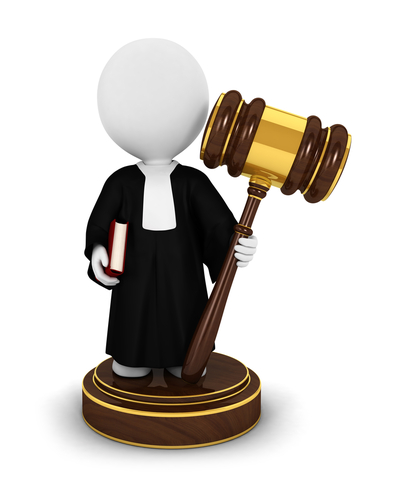 The Chamber confirms the ruling of the Supreme Court of Justice of Madrid, which estimated the appeal of a woman, ordering the Spanish Treasury to return amounts paid in 2013 as personal income tax regarding maternity benefits charged to the Social Security received in the same year.

And so it is said in a ruling from of the said Supreme Court (Contentious-Administrative Court, Second Section Two, Third Chamber), which dismisses an appeal State Bar, which argued that such benefits should not be exempt from personal income tax. The Supreme Court confirms a ruling of the Superior Court of Justice of Madrid, from June 2017, which estimated the appeal of a woman, ordering the Spanish Treasury to return amounts paid in 2013 as personal income tax regarding maternity benefits charged to the Social Security received in the same year.

The State’s Attorney appealed the Judgement considering that the maternity benefit paid by the Social Security has the function of replacing the normal salary (which is not exempt of personal Income tax) that the taxpayer would obtain for her normal work, which she has stopped receiving while enjoying of the (maternity) permit.

In its judgment, the Supreme Court considers that the maternity benefit paid by the National Institute of Social Security can be included in the case provided for Article 7-paragraph 3- of the Personal Income Tax Law:  (…)“likewise, other public benefits for birth, childbirth or multiple adoption, adoption, dependent children and orphanage will be exempt. “

The Supreme Court argues: “we may conclude that the established exemption includes the provision of maternity and not only those of birth, multiple birth, adoption and dependent child, as it refers expressly to the maternity benefit and it does not seem to pretend that its scope is limited to those granted by the autonomous communities or local entities, but tries to establish the exemption of all maternity benefits, without distinction of the public body from which they are received, which leads to estimate that of Article 7-paragraph 4, letter h – of the Personal Income Tax Law tries to extend the scope of the third paragraph to those received from the autonomous communities or local entities “. And it relies on a systematic interpretation, based on the fact that the maternity benefit is the subsidy managed by the Social Security to compensate the loss of income of the employee as a result of the permit due to the birth of a child, adoption, guardianship or fostering, and during that period the work contract is suspended, interrupting the work activity”.

Therefore, according to Article 177 of the General Law of Social Security, the Supreme Court recalls that protected situations are maternity, adoption, custody for adoption purposes and foster care, in accordance with the Civil Code or the civil laws of the autonomous communities that regulate those.

“As a result – concludes the Judgement – the maternity benefit can be included in the case provided for in the third paragraph of letter h of Article 7 of the Personal Income Tax Law, and establishes as legal doctrine that ‘public benefits for maternity received from the Social Security are exempt from Income Tax for Individuals‘.

(Source: General Council of the Judiciary) 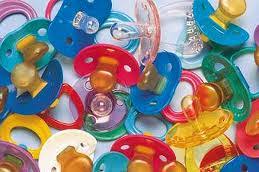 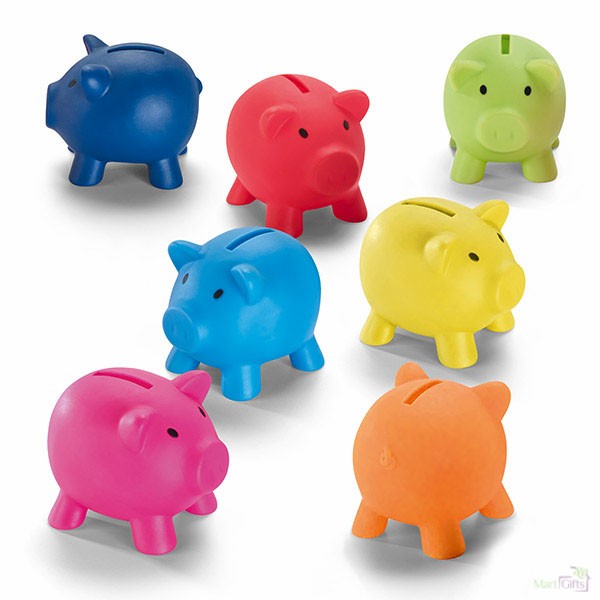