Our Spanish-International Law Firm was founded by Fernando Scornik Gerstein in 1977. Its main offices are located in Madrid and we also have offices in Barcelona and Las Palmas (Canary Islands).

In order to provide our services efficiently and professionally, we count with well trained and multilingual staff working in offices equipped with the latest technology, aiming to ensure the most efficient service.

Via the creation of IURISPAN (a network of Spanish law firms) and as members of international associations like the International Bar Association (IBA) and the Integrated Advisory Group (IAG), we offer a closer service practically throughout all the Spanish territory and even beyond our jurisdiction, following our customers’ interests. 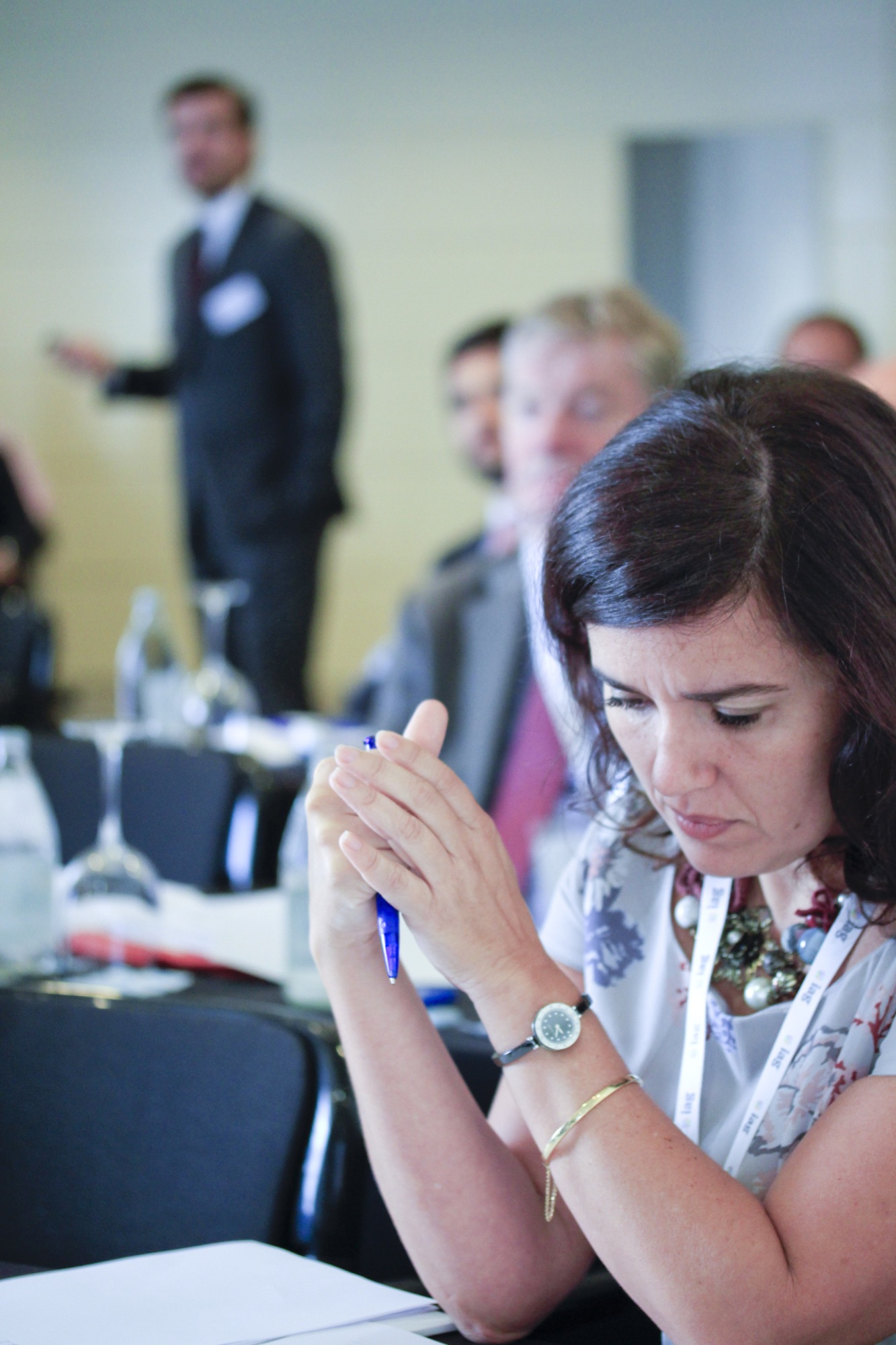 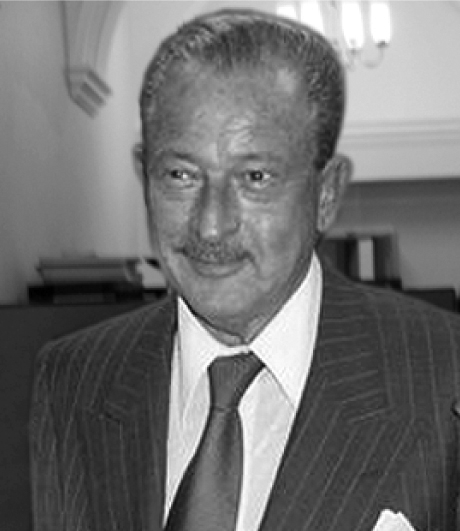 Author: “France, Land Legislation”, Argentina, 1969; “The Land Tax”, Argentina, 1971; “The US policy towards the Agricultural Sector in Latin America”, Argentina, 1973; “Basis for Income Tax Land Regime”, Argentina, 1974; “Methods of Market against Administrative Methods in a Process of Change” presented at the IDS, University of Sussex, 1976; “Migration, Immigration and Asylum in the Canary Islands” Spain, IBA, Section on General Practice, Madrid, 1985; “Companies Act-New Developments for Migration by Business in the European Community: The Spanish Case.” IBA Conference in London, 1991; “Poll-Tax: The Tax that sank a Government.”, London, 1996; “The Future of Taxation”, London, 1999

Positions held: Head of Practical Works-Chair of Agricultural and Mining Law, University of Buenos Aires; Adviser to the Minister of Economy (1973) and the Secretary of State for Agriculture and Livestock, Argentina (1973-1974); Legal adviser of the Association of Agricultural Cooperatives (1966-1975); Director of the Working Group on Implementation of a Potential Land Income Tax, Ministry of Agriculture (1974-1975).